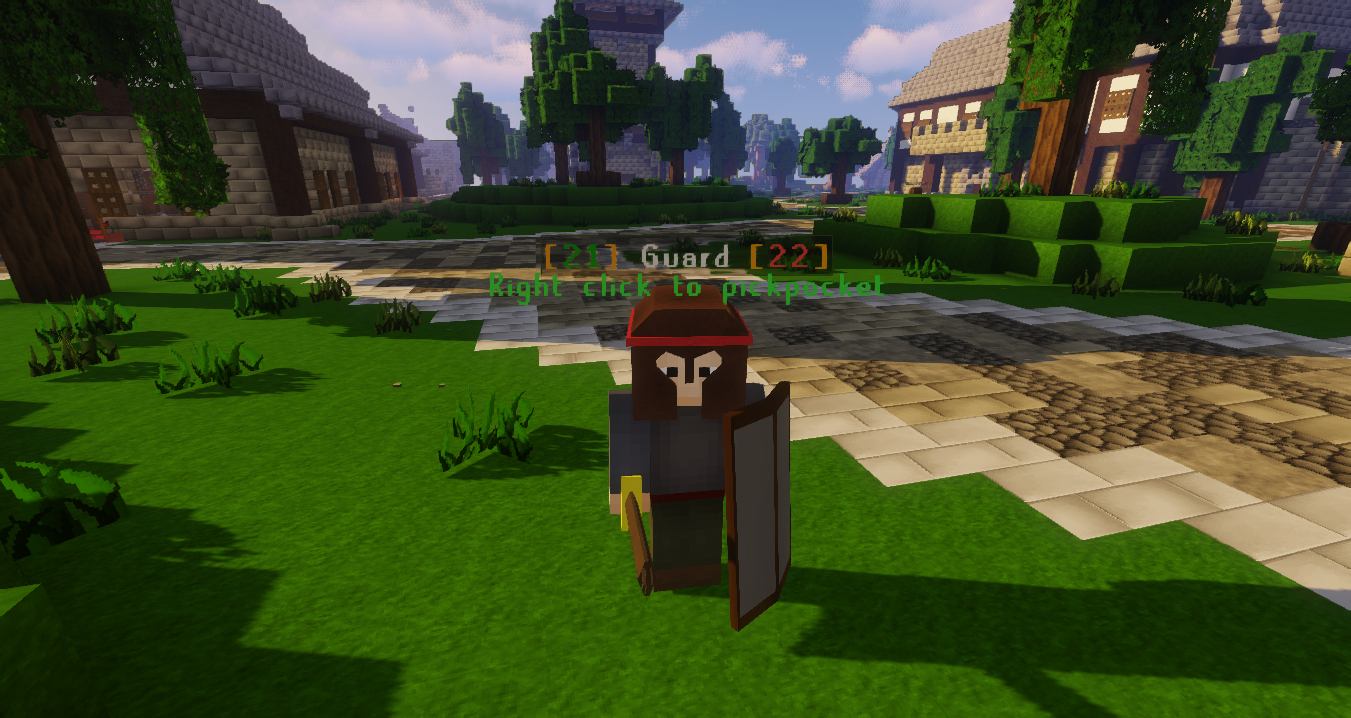 Hey guys! I hope you have had a good week so far. Welcome back to another devblog it has been a great two weeks and we have some awesome things this update!


Thieving
The biggest part of this update is a brand new skill to train! Dablakbandit has been hard at work these past weeks and has finished part of thieving!

To start off thieving, I would recommend going to the Grand Exchange or Lumbridge as these areas are occupied with lots of people. Currently, only men, women, farmers and guards are able to be pickpocketed. 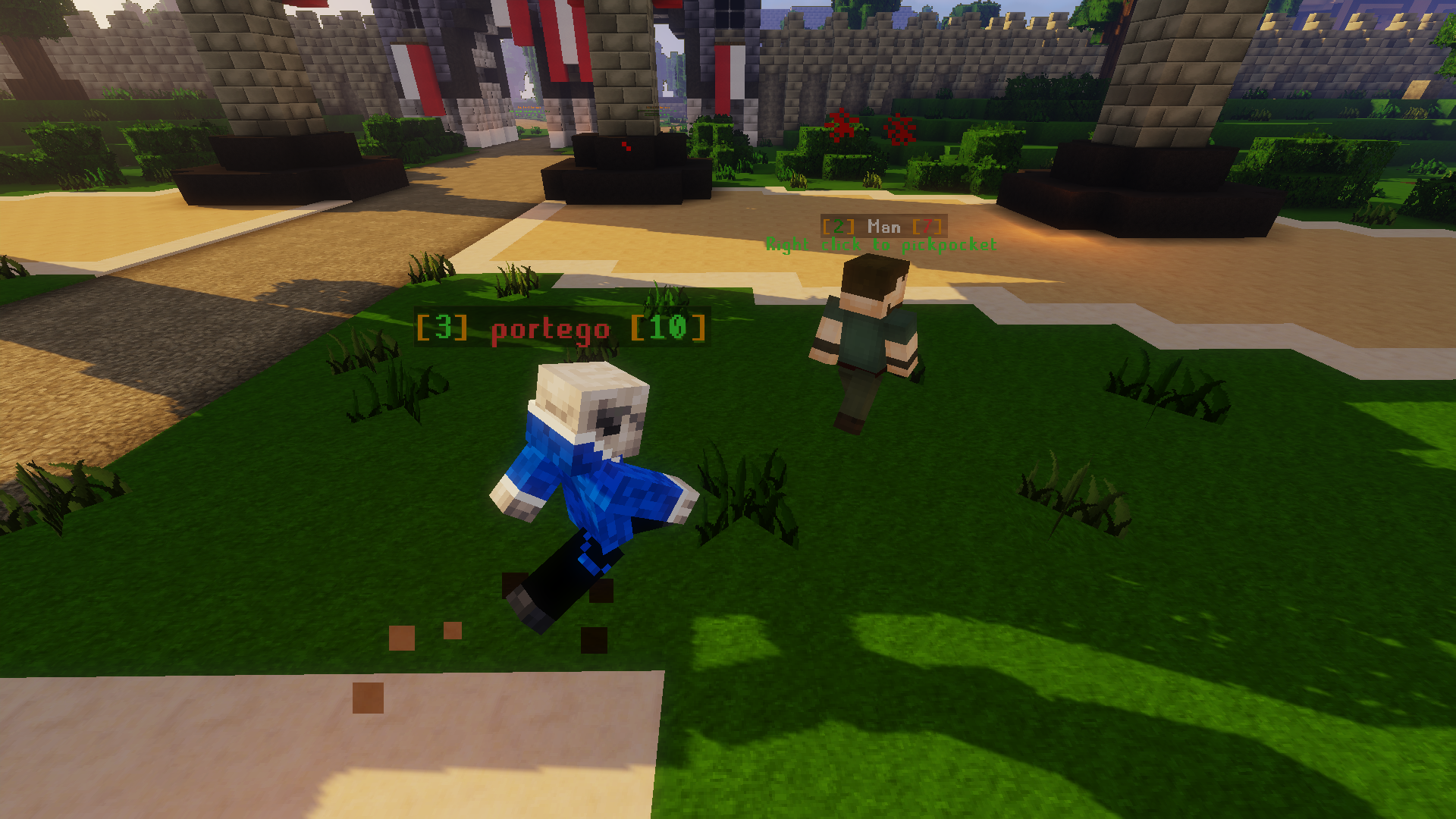 Combat changes
The combat algorithm has been changed to allow lower levels to have a fair chance versus other lower-level monsters. Before these changes, if you're combat level was around 3-10 you would get demolished by anything that attacked you. 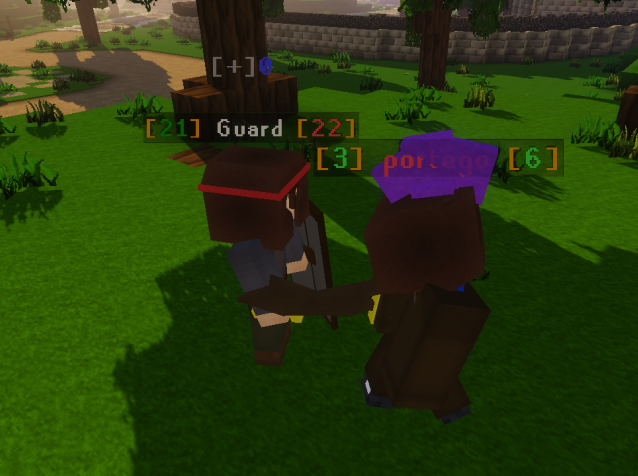 New items
New consumable items were added! You can now drink wine, karamjan rum and beer! When you consume these you will heal HP but also become nausea for a couple of seconds.

Drop-table changes
Every NPC's drop table has been changed, this allows them to be more accurate to the drop tables in OSRS with common to super rare drops. As an example, Imps were not dropping beads which made the Imp Catcher quest pretty much impossible to complete.

Skill capes
When you make it to 99 in a skill you may purchase a cape from Mac at the Grand Exchange! 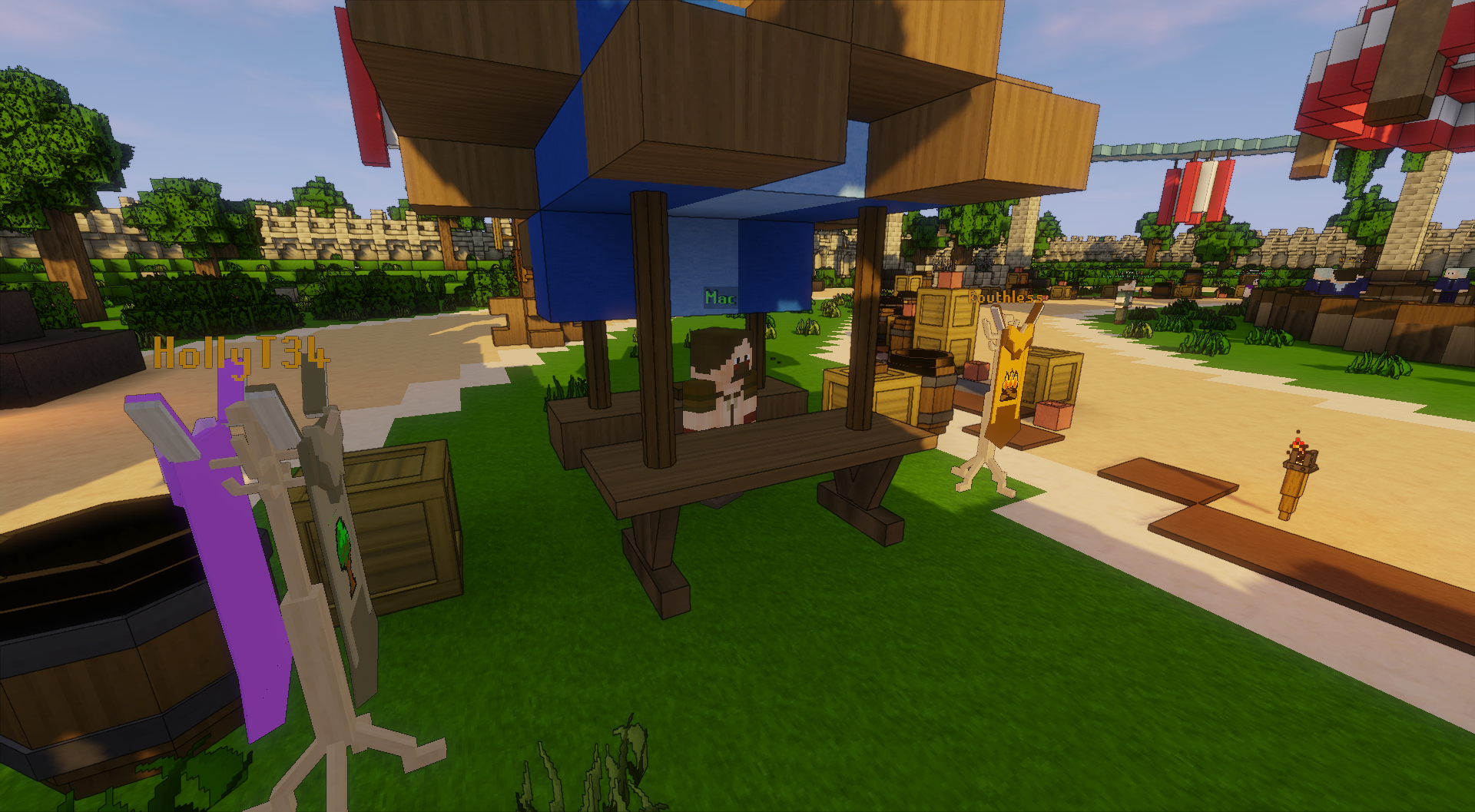 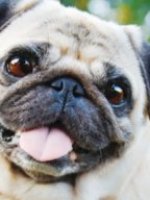