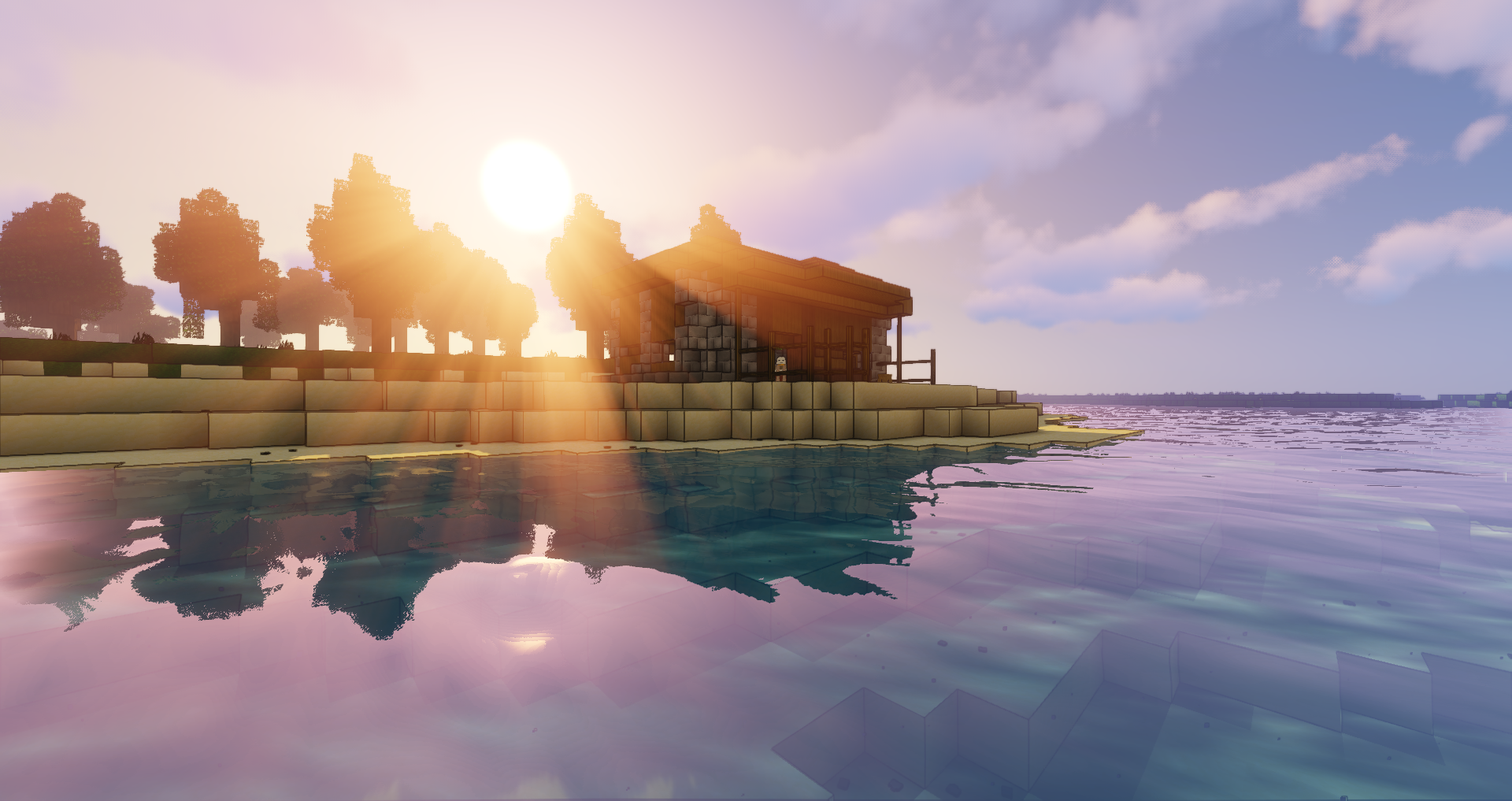 From quests to clues to binding spells and skulling, this update brings many additions, fixes, & additional content! The team has been hard at work to get these updates out for you, so when you can please thank them for their hard work <3.
Now let's get into the update!

Skills 99 Achievement
Long requested is a way to celebrate the reaching of 99 in a skill, and now it's here!
Upon reaching 99 in a skill, fireworks will randomly spawn around you to show off your great achievement! Messages will also be broadcast to the world as an alert and chat message. The message will also be broadcast in the #server-alerts Discord channel.
We are looking forward to many 99 parties being held across the server! 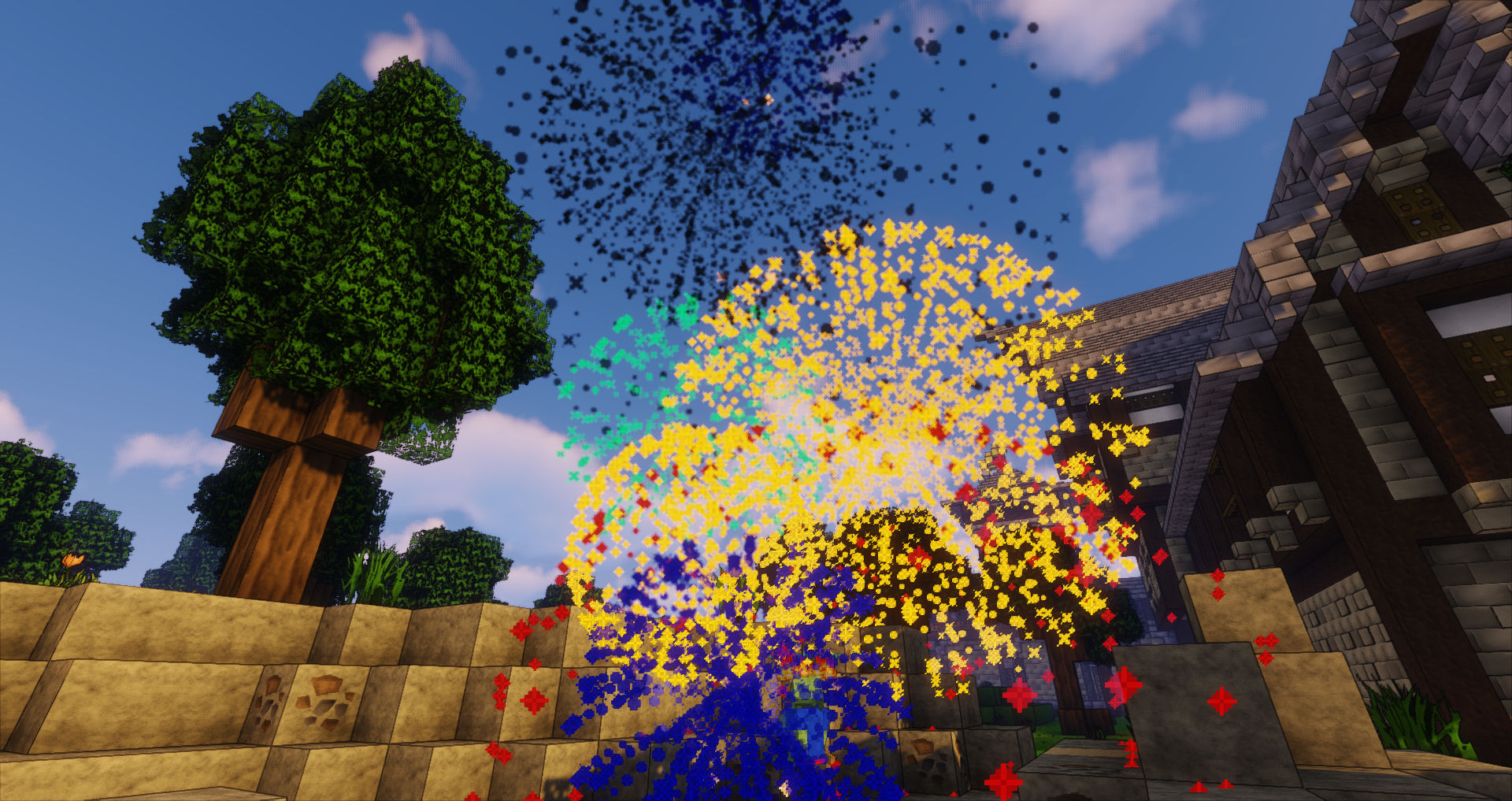 New Quests!
This update brings 3 new quests (we are waiting on a few key areas for one, but you are able to start it)
Father Aereck in the Lumbridge church is looking for help with a ghost in his graveyard. Wooo wooo?
Just north of Falador, Doric is looking for materials and will reward you for bringing them to him. I wonder what happens if you already have the materials in your inventory....?
(Incomplete) The squire in the Falador Castle seems to be a bit stressed, maybe you help him out? 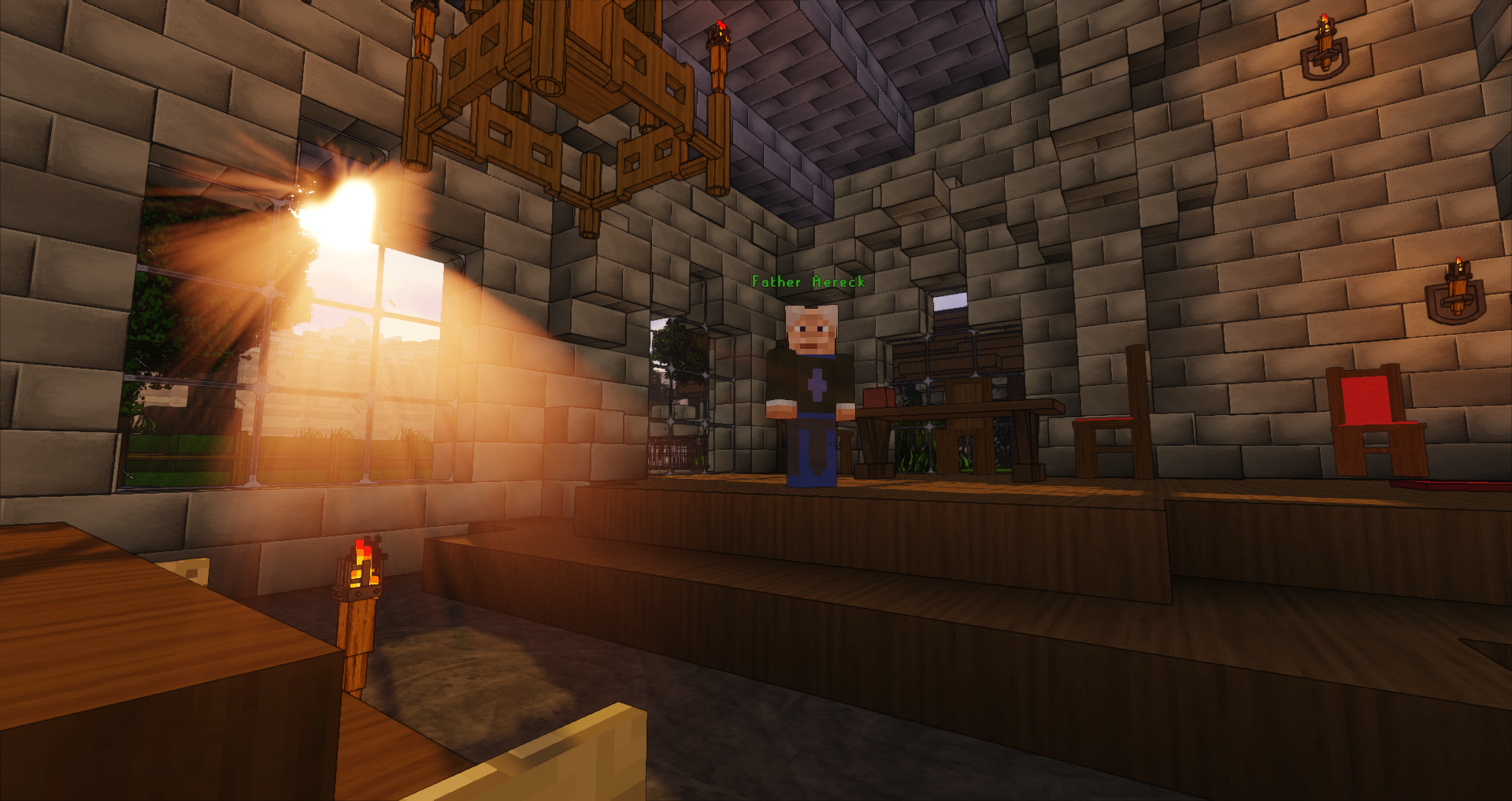 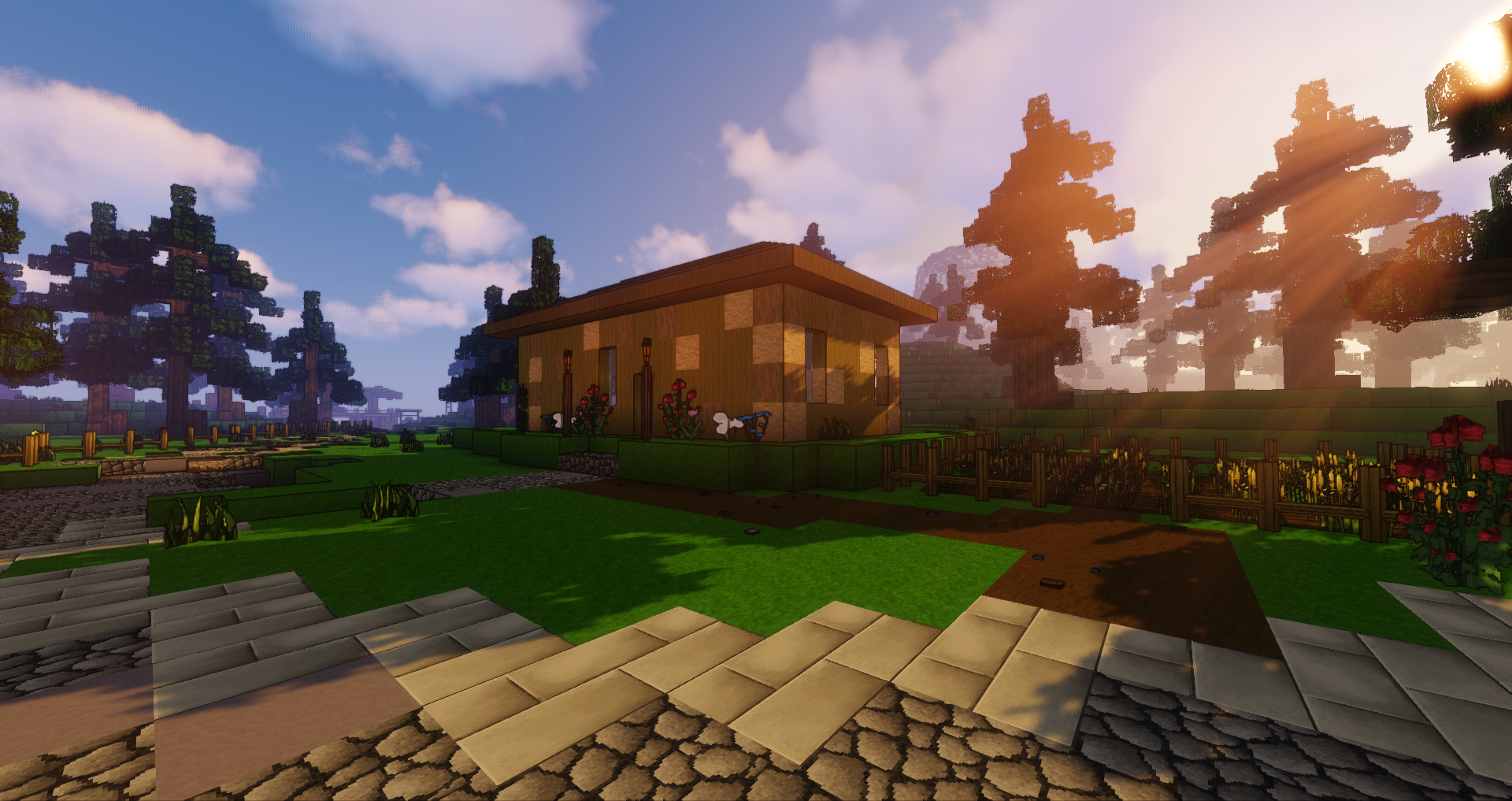 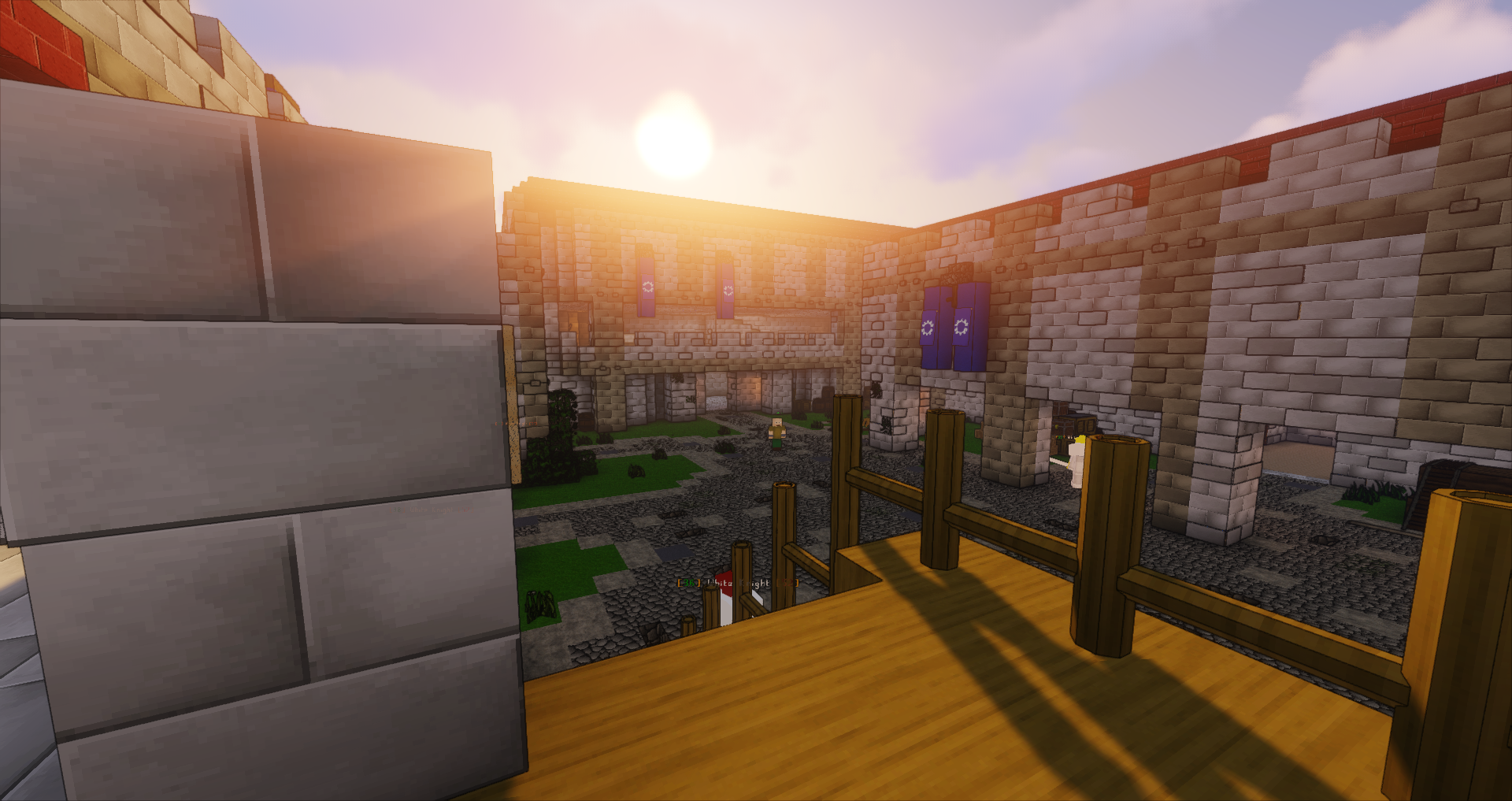 Skulling, Binding Spells, & Home Teleport
On stream, we managed to get skulling & binding spells working on players, hooray!
For those of you who are not sure what skulling is, upon attacking another player you will be skulled, this effect lasts 20 minutes and lowers the amount of items kept on death to 0. This means that normal deaths in the wilderness will now properly keep 3 items.
You may also use the binding spells on other players, limiting their movement for a few seconds. This can be very effective when attacking targets from afar to stop them from escaping!
With these changes to PVP in the wilderness, the Home teleport spell has been properly adjusted to its correct 13.8 second casting time. 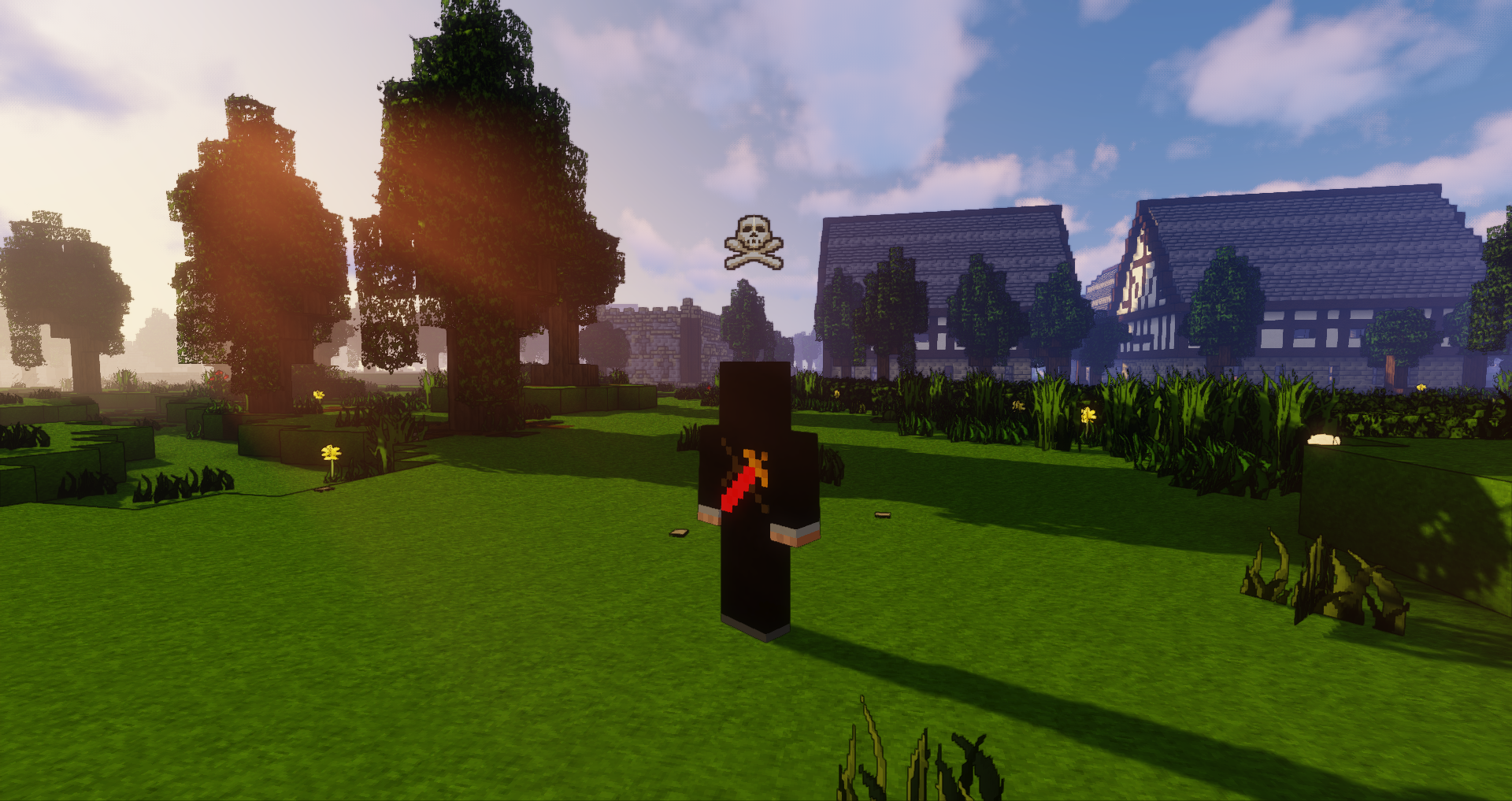 New Clues!
We have more than doubled the amount of clues in-game!
Adding in a new clue type: Anagram, you must decipher the text on the map, talking to the correct npc will result in a reward! The same 30% chance to receive another clue also applies from the npc. 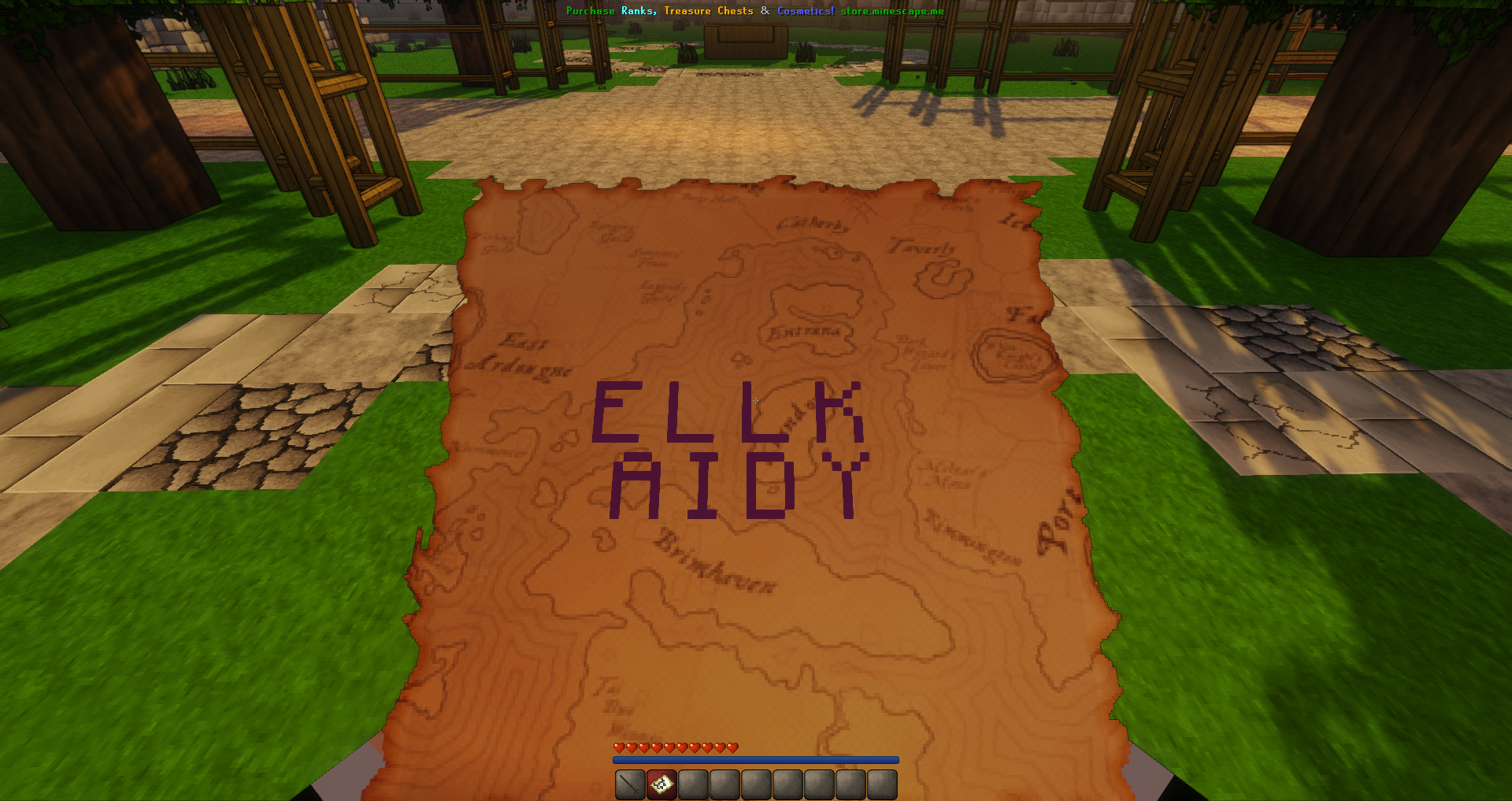 Votepool Changes
A popular request to get the double exp lowered has been implemented. The votes required for double exp has been halved.
The votepool inventory will now also stay open whilst skilling, so you no longer exp waste!

New Badges!
Nitro boosting the Discord server will now give you a nitro badge in-game!
Artist and Photography badges can be received from the events on the forums https://forum.minescape.me/forums/events.16/. The winners of each event get featured on the social media pages, which you can follow using the links below: 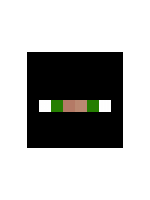